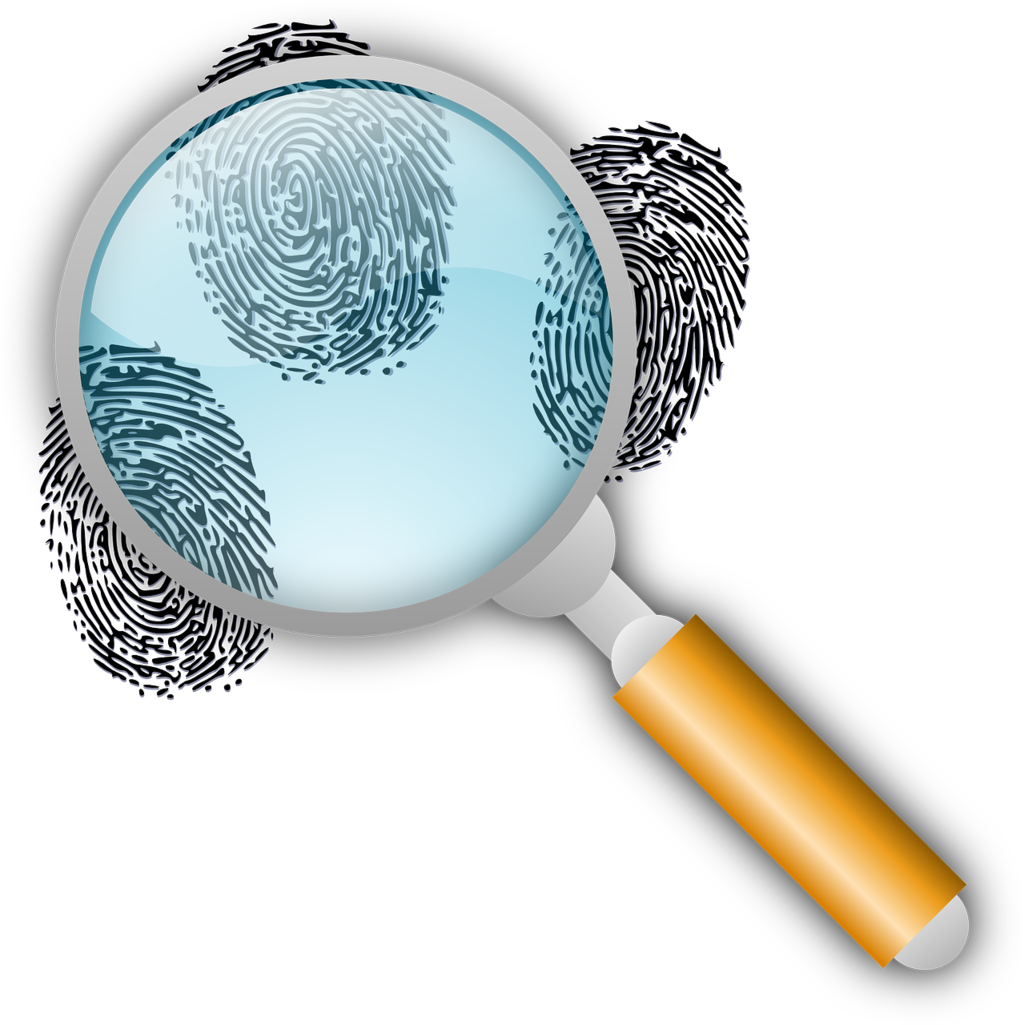 It took a lot of effort to get the fingerprints just right. Even a little too much would ruin them. Too little and they’d never find them at all. It was Christmas morning. It had to be perfect. I didn’t have a lot of time to get this ready.

Tommy was first down the stairs. His face was a sticky mess of ribbon candy and chocolate. Ah, breakfast!

The eight-year-old’s senior and wiser sister, at the advanced age of ten, took her time.

“It’s too early”, she whined, followed by an lengthy yawn. She almost tripped as she hit the landing. “Where’s Mom?”

“She’s making a coffee. She said we couldn’t unwrap anything until she could open both eyes at the same time.”

I watched my kids banter back and forth, exploring the presents and trying to guess what was in each. Brenda came shuffling in the monster feet slippers that I used to wear, nursing her mug of precious joe. She looked like crap. My girl hadn’t been sleeping well these days.

Then began the flurry of torn paper and laughter as each gift was opened with the excitement that only kids can have. Brenda and I looked on quietly. At last it was down to the final big box. Brenda was dragging her heels on this one. We picked it up back in the summer, figuring the kids to go bananas over it.

“Go ahead. Open the big one, kids. It’s from your father and I.” Brenda sat back on the couch and crossed her legs yoga-style. The tears were welling up in her eyes. Her feelings were always hard to read, but I was certain I understood her heart this time. I moved to sit next to her and watched the kids rip and tear the paper.

Tommy was jittering and almost yelling. “A real crime lab kit! Cindy this is crazy! We can be science detectives just like on TV.”

Cindy was beaming from ear to ear. She looked over to the couch. “Thank you Mom and Dad. This is awesome.”

“Enjoy, kids.” I was eager for them to start practicing. I wanted them to get the secret message I left on the coffee table. I looked down in front of me. It was like it was in invisible ink. I was almost as excited as them. Brenda just let them go. They needed no encouragement.

“What do we have for exemplars?”

Brenda got up and walked over to the mantle and pulled the card we made with the stamp pad right after we picked the kit up. “I have mine and your dad’s right here.”

The kids busied themselves making their own ten-cards. It wasn’t long before they were ready.

Brenda said, “Start with the coffee table. There should be lots of prints there.”

I chuckled to myself. I knew the table was clean except for my surprise. Tommy sprinkled the powder and Cindy twirled the brush just like the team on ‘CSI’. The look on their faces was intense and focused. Such professionals! I hovered over their shoulders as Brenda filmed it on her phone. A rare smirk tickled the corner of her mouth. I was left wanting to kiss her with abandon.

The room went quiet as the message on the table made its ghostly appearance. The kids checked the cards to see who left the message.

“I love you too, Daddy” said Cindy.

Both the kids ran over and hugged their mother. She hugged them back, holding them tight and close. It was as if she tried to will the pain away.

“I miss him too,” she whispered, her cheeks streaked with tears.

I regarded my family one last frozen moment. They would be okay. It was time to close the curtain and fade to black. I faded too.