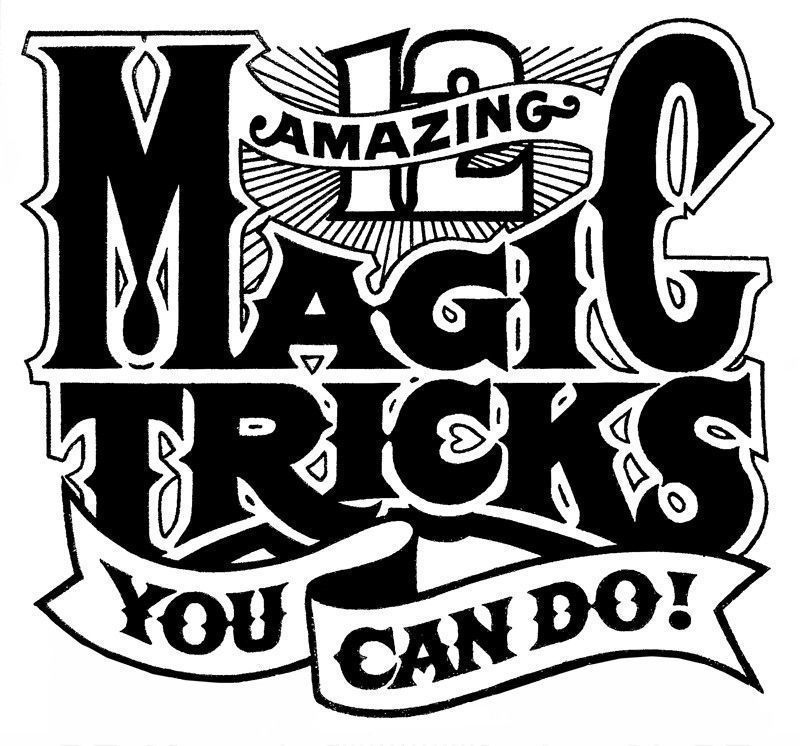 All eyes were either on Scott’s hands or Amy’s outfit. That was part of the hook. He’d fumble through the basic show tricks ably enough despite only picking up the magic book yesterday. Billie said he was a quick study and the proof stood up on stage.

Scott’s bit was distraction. If the Nugget job taught them anything, it was to keep Billie’s brother on simple tasks, like charming an audience.

Amy, in her low-cut high-slit sequinned dress, kept him on script. She also had a bead on the two mooks standing guard at the exits. She hoped the revolver taped to the trick table would remain unused. It was hard to get a clean gun in Nevada these days. It’d be a shame to waste it on a small job a hundred miles north of the big scores in Vegas.

Somewhere in the darkened audience, Billie served drinks in her own specially- tailored outfit that left little to the imagination. Some of the patrons copped a feel; the hands-off policy didn’t extend to this dive. Every once in a while, Amy would catch a glimpse of her lover floating through the crowd, from table to table like a bee pollinating flowers. They’d lock eyes and know that the joke would be on these slobs soon enough.

Amy looked into Scott’s magic bag and smiled. The card skimmer under Billie’s tray performed its own brand of magic. Credit card numbers whizzed on the screen one after the other on the wireless tablet in the bag.

Maybe this wasn’t such a small job after all. Show time!

“And now, ladies and gentlemen, for our final trick of the evening.” Scott’s voice sounded more like a carnival barker than a magician.

Amy mouthed to him to tone it down. He looked at her and smiled his winningest smile. She felt a pang of guilt for leading him on. He was a good kid. She smiled back and whispered, “Go on. Bring it home.” Amy blew a kiss at the audience, quieting the murmurs. All eyes on front. Someone clinked a glass. The show’s background music played on.

Scott turned back to their captives. “Folks, I need a volunteer from the audience.” The spotlights roamed the crowd. “You. Miss. Won’t you join us on stage?” he asked, pointing to his sister.

The spotlights centered on Billie making her outfit sparkle and her lips pop a glistening ruby red. She looked to Rick, the manager, light operator and lone bartender for the evening. He nodded and she answered the magic maestro. “I’d be delighted.” She turned back to her customers and winked. “I’ll take care of all you fine people in a few minutes.”

Applause erupted as Scott offered his hand to assist and Amy set aside Billie’s serving tray behind the curtain. The lights focused on stage again.

“And what is your name, Miss?” asked Scott when it quieted, making a gallant show.

“It’s Billie, Master Maestro— Billie with hearts over the I’s.” She giggled and Amy rolled her eyes exaggeratedly to the audience. They laughed.

“Well, Billie Two-Hearts, you can just call me Maestro.”

“Yes, Maestro,” she said in a girlish voice, twisting her hips back and forth.

Amy palmed her forehead to the continued delight of the crowd. She turned to Scott. “Maestro, the trick?”

“Ah yes. Thank you, Miss Amy. A round of applause for my lovely assistant and for the equally fabulous Billie… with two hearts.” He held up two fingers and winked at the audience. There followed more booze-fueled applause.

Scott held his hand up to hush them. “For my last trick, I shall make the wonderful Miss Two-Hearts disappear!”

Amy brought on stage the black three-paned screen and unfolded it. In practiced fashion, Scott and Amy spun and rotated the screen around Billie, who spun in the opposite direction, soaking up the crowd.

“Now folks, this trick is one I picked up from a Romany ten years ago and it took me until tonight to be ready. For this evening, this trick finally gets its debut. Especially for you.” He pointed to the crowd again and they roared in appreciation.

“Billie, would you be so kind as to stand behind this screen with your hands above your head so these people can see you.”

“Yes, Maestro,” she said and tiptoed around the screen, clicking her heels on the stage. She waved her hands high. “Hello, everybody,” she sang. The crowd laughed.

The lights came on.

“Where is Billie?” asked Maestro Scott.

“I’m right here, Maestro. Am I invisible?” asked Billie, waving her hands and poking her head out the side of the screen.

“Not quite,” said Scott and Amy threw out another eyeroll to the hysterically laughing crowd. Scott and Amy made a show of mock embarrassment.

“I told you not to try this trick. You’re not ready, Maestro,” said Amy, for everyone to hear.

“I want to try it again,” said Billie, pouting.

Scott toed his heel into the stage, head down. “I don’t know.”

“Please, Maestro. Please! I want to disappear and be invisible.” Billie tugged on Scott’s sleeve for effect.

He straightened and faced the crowd. “What say you, folks? Shall we try this again?”

Applause and shouts of ‘yes’ swept the room.

Scott held up his hand and said “We need absolute quiet. Please, not a word. I need to concentrate.”

Amy said as an aside to the audience. “Maestro needs to Con-cen-trate.”

Scott looked at Amy and glared. Amy glared back. Billie shrugged her shoulders and her customers laughed.

They got into positions and Maestro Scott said “Ready.” The crowd grew even quieter.

The lights came on. The folding screen stood alone on the stage.

No Maestro Scott. No Miss Amy.

And no Miss Billie Two-Hearts.

NOTE: These characters also appear in the short stories ‘Planning’ and ‘Cut and Run’.