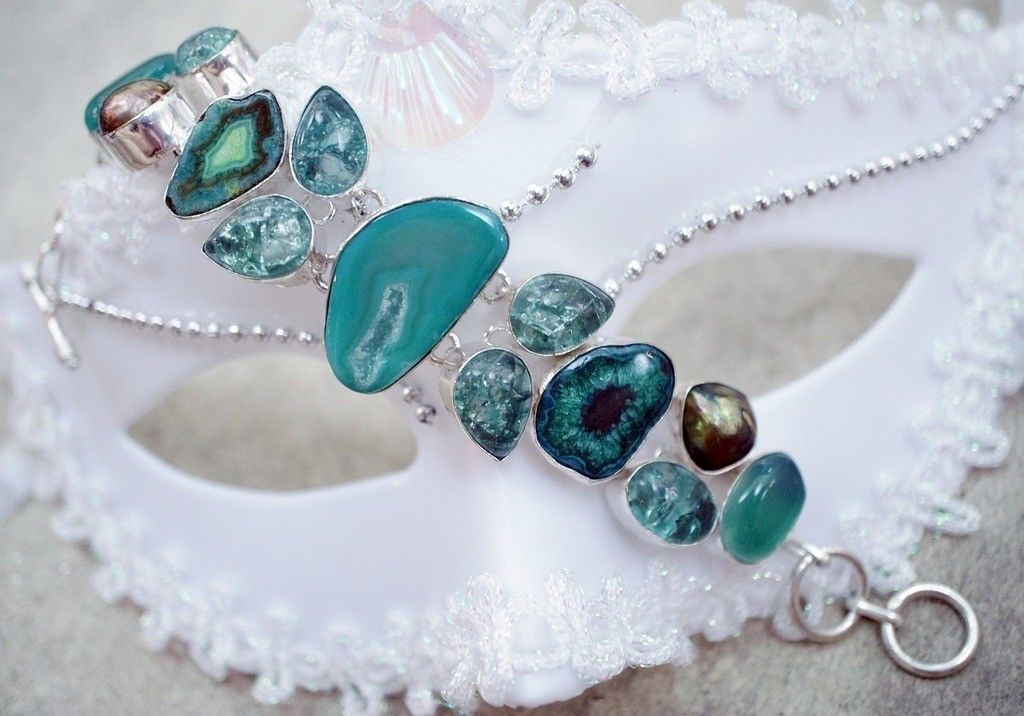 The life of a super-villainess was burdensome to Amy and when her fembot henchman, Stacey, suggested a vacation in her winter-lair on the Caribbean, she jumped at the opportunity and hopped on her jet.

Free of the trials and tribulations of the super-rich and mega-evil, Amy discarded her mask, cleaned her face of dramatic makeup and let loose her fiery braid from bondage. The evening tropical breeze blew her hair behind her as ‘Her Royal Badness’ felt the sea mist tickle her nose.

Walking alone, unaccompanied by her sultry henchbots, gave her much needed head space. Time to think always worked like magic when presented with a conundrum. Her superpower, being careful and deliberate, stood as the main distinction between her and her contemporaries. They cooled their heels in prison thanks to the city’s latest wisecracking hero-wannabe. He was good, but she was better, smarter, and not the least bit encumbered by little details like morality. Amy’s own brand of ethics served her well indeed.

The dilemma in front of her now was plain. The smartass, hot on her case now, sniffed a little too close these days. He turned over many rocks and asked many questions. Clearly, such nonsense had to be curtailed.

Amy, lost in thought over her nemesis, found herself far down the beach, her lair-away-from-lair hidden beyond a convenient stretch of rocky shoals. Music blared and garden lanterns shone brightly on the wooden boardwalk as it wound whimsically from the beach to the estate house above. She heard laughter and thought the distraction of drunken rich tourists would be entertaining if little else. Even a little old-school thievery could be on her docket tonight. The possibilities tumbled in her head like a kid’s candy dreams.

With a sparkling smile, the red-haired beauty graciously accepted a drink and sought her unknown host. To her delight and surprise, she found a beacon of familiarity held upright by a pair of useless tarts. Tim Brandt, playboy and heir-apparent to billions, stood before her. Amy cursed her jealous spark and felt the blush of attraction heat her cheeks. Both she banished with an upturned glass. Upon laying eyes on Amy, he dismissed his escorts.

“But not for the last time, I fear,” she replied in what became a tired joke of awkward courtship.

Tim waved his fingers for the wait staff to return, plucked two glasses of champagne off the tray, and handed one to Amy.

“What are we celebrating?” She couldn’t hide her girlish smile reflecting his wolfish grin. Amy chastened herself for such behavior but kept on smiling anyway.

“To the end of the city’s crime wave.” He clinked his glass on hers and gulped heartily.

“Oh, Really?” she said as she sipped her drink, the bubbles tingling her throat. “How can you be so sure? Have all the ‘baddies’ decided your money wasn’t worth the trouble?”

“Something like that. Crime has no place in my city.”

“Your city?” Something about that line tweaked a memory with her, something important.

“A figure of speech. What brings Miss Amy Atlas to warmer climes?”

“Does your father know?”

“Should he? Are you going to take advantage of me?”

“I doubt that to be possible.”

Thoughtful magic bore fruit once more as clarity dawned on Amy. The solution stood in front of her the whole time.

“Perhaps, someday, but not tonight. If you’ll excuse me.”

Amy handed her glass back to Tim, stunned by her sudden dismissal. She quietly slipped outside, flipped off her sandals, and sprinted barefoot back through the shoals along its secret path.

Safely ensconced, Amy started laughing and singing. “Stacey! I know something you don’t know!” She spun around, arms held wide, as her brain worked the new reality. Stacey looked at her with calculated confusion.

She sat on the floor and bade her gang, human and not, to join her. “Sit, my children. We have much to discuss. The hero’s been unmasked tonight.”