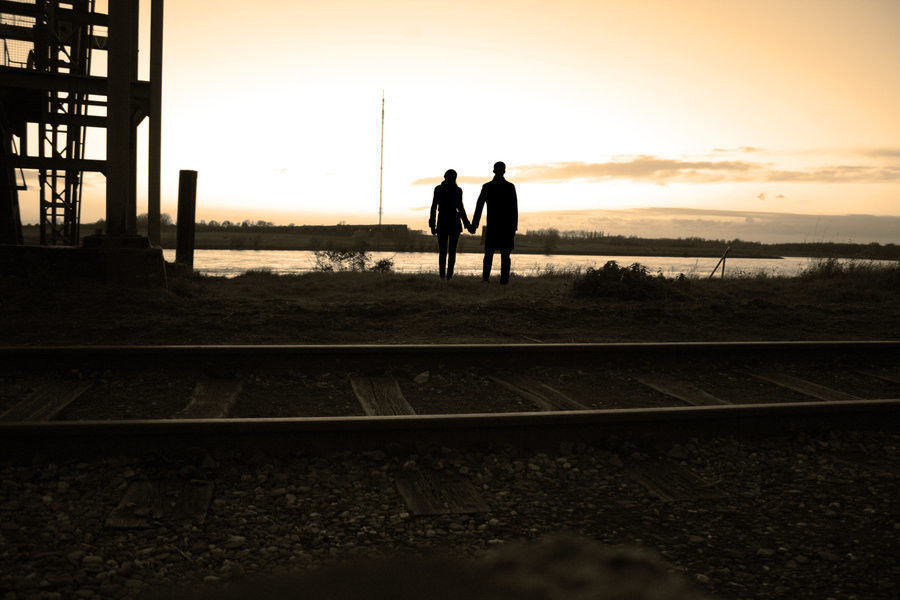 School wasn’t working for me. Three years in and I crashed and burned, my high school ambitions laid to waste. Despite my so-called potential, I wasn’t cut out to be a doctor. My heart wasn’t in it and I was lazy. In many ways, I still am.

Back home, the prospects were grim. That small town held nothing for me. Forced to take a year off from school and work for Dad should have been enough. It wasn’t. Something was wrong.

Two months after I flunked out was the Canada Day long weekend. I partied with my old college crew at my best friend’s house, all of whom with brighter futures than me. His place stood outside of town with few neighbors to thwart our loud music and rambunctious antics.

My friend’s big sister was home; I’d met her kids before through their uncle, but never her. At the party, she looked hell-bent on letting her hair down as if a huge weight had been lifted. We exchanged smiles.

There sparked something kindred with our moods that night. We fell into talking, first pleasantries and flirtations, then on to more exploratory questions. Someone bumped me and I looked around, red-faced and aware there were more than only the two of us on a first date. Between the booze and sweat of bodies moving to music, it was hot and I felt dizzy. I offered my hand and we went outside for some air.

To be honest, I have no idea if it was cool, warm, raining or dry. We were too busy wrapped up in conversation, metaphysical at times, desperate at others. I laid bare my personal disgraces of the year, secrets no one else knew. She talked of her recently broken marriage, full of hurt and anger. I listened and held her hand as we walked along the gravel. I asked her to escape to the ‘unreal world’ with me, a place where we could start anew. We kissed.

Few moments of the more than twenty years since have been as magical as those first hours. Many have not. We’ve each had our dark days where all seemed it would be lost to complacency and the tribulations of family life.

The kids are grown and, for the first time since that night, it’s just the two of us. We finally get to open that door to the ‘unreal world’.

I’m excited. I’m terrified. I don’t know what to do, where to start. I’ve been lazy.

Neither of us are the same people. How could we be? The ‘real world’ changes us; sometimes for the better, sometimes not.

But, the truth of it is plain: I love her with all my heart. I always have.

Maybe it starts with a simple walk, hand in hand, and the sharing of souls.