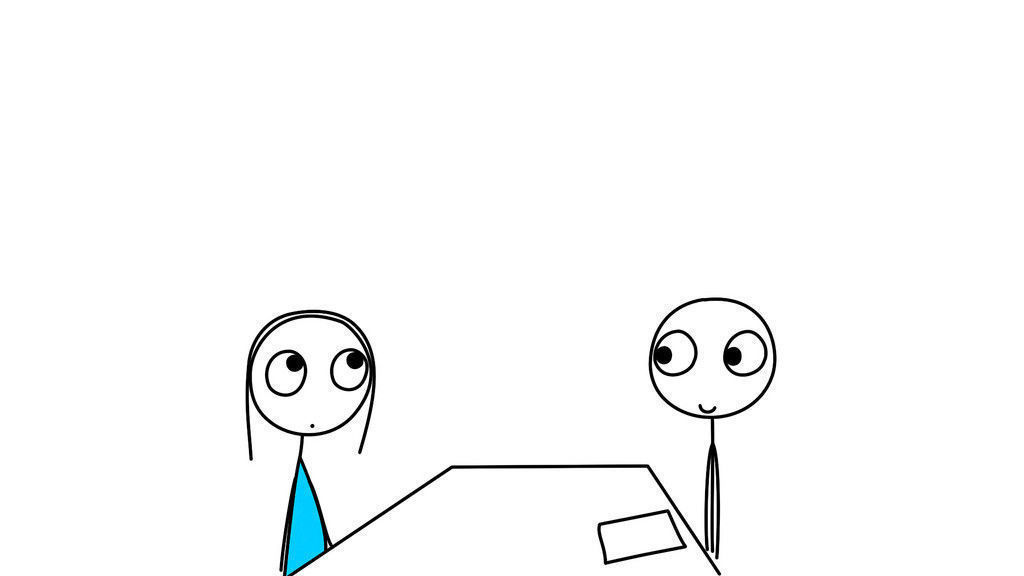 Janine’s leg bounced and jittered as if it had a mind of its own. If only I could tap this as an energy source, she thought, hoping for distraction. She pressed her hands firmly on her thighs. Instead of a call to cease-vibrate, Janine became all-to-aware of the slippery moisture of her palms. Gawd, I hate interviews. She slid her hands forward to dry them on her skirt and sucked in a large mouthful of air, puffing out her cheeks. Once controlled exhale later, the meeting room door opened.