The knife hit bone and Haley pushed it through into the soft cranial tissue. Red flowed around her hand, then grey, and then finally, black. She pulled back with a wet resistance and a weird plop. She cleaned the blade on her well-worn jeans and returned it to its sheath, strapped to her thigh. A place for everything and a thing for every place.

Simple. Mechanical. Instinct. Survival. How many times has she performed this sequence? Dozens? Hundreds? She’d lost track of the trappings of civilized time. There were neither weeks nor years. It was just days, nights and seasons.

Where was she? A child’s bedroom this time. She looked at her recent handiwork. A girl, eight or nine when she died the first time. The kid might have been pretty once. Who knew? By the smell, anything resembling childhood was a year or more distant.

She’d been by herself before, but there’d always been something to tether to. Someone to ground her. To love? Maybe.

The kid. ‘Penny’ read a sign above the bed, askew and splattered with bits of… Penny. When Haley was that age, her mother was still normal. Ben still laughed back then, and like all big brothers, he picked on his sister.

Even before all this, they protected each other until they couldn’t anymore. When she made it to eighteen and could leave the hospital, he was there, waiting for her.

She was never alone but always feared it. The doctors had their DSM-5. She had Ben. Maybe you could count Eddie. Sure. Why not?

There were other men. Some good. Some, not so much. Even the evil and abusive can be a sort of companionship. Even in a ruined world like this. Even when she knew better.

Haley was alone. No promises of reconnection. No hope for a better tomorrow. Just today mattered. This house was clear, for now at least. A day or two. Maybe a week, if the food held out.

After that, she wouldn’t be alone anymore and she’d have to leave and move on.

Nothing but a trail of broken bone and rotten flesh to mark her presence, the herd behind her.

She’d be alone and wandering again. Alone save the haunting murmuring din of voices in her head. 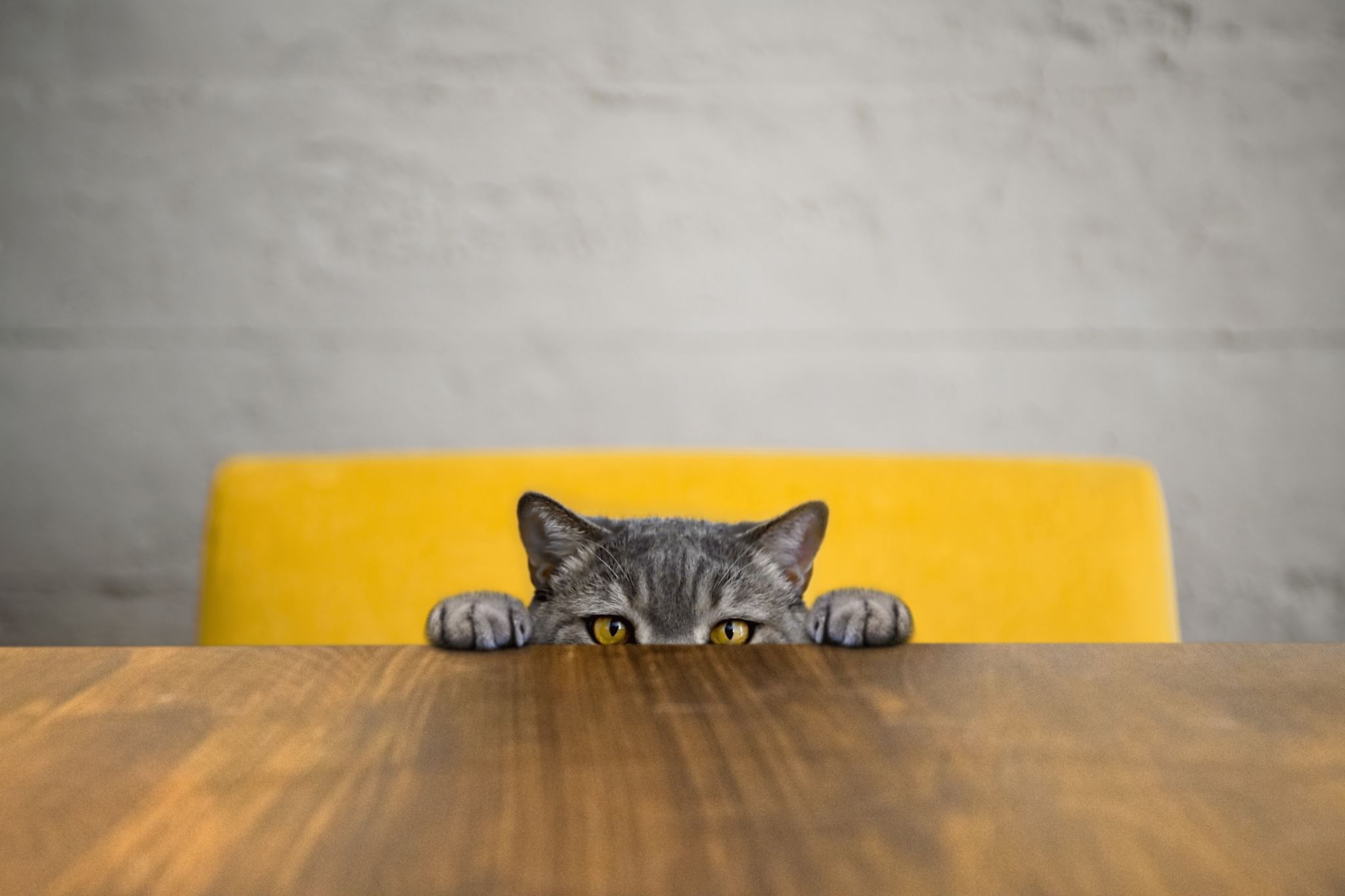 How to Break Up with Adobe