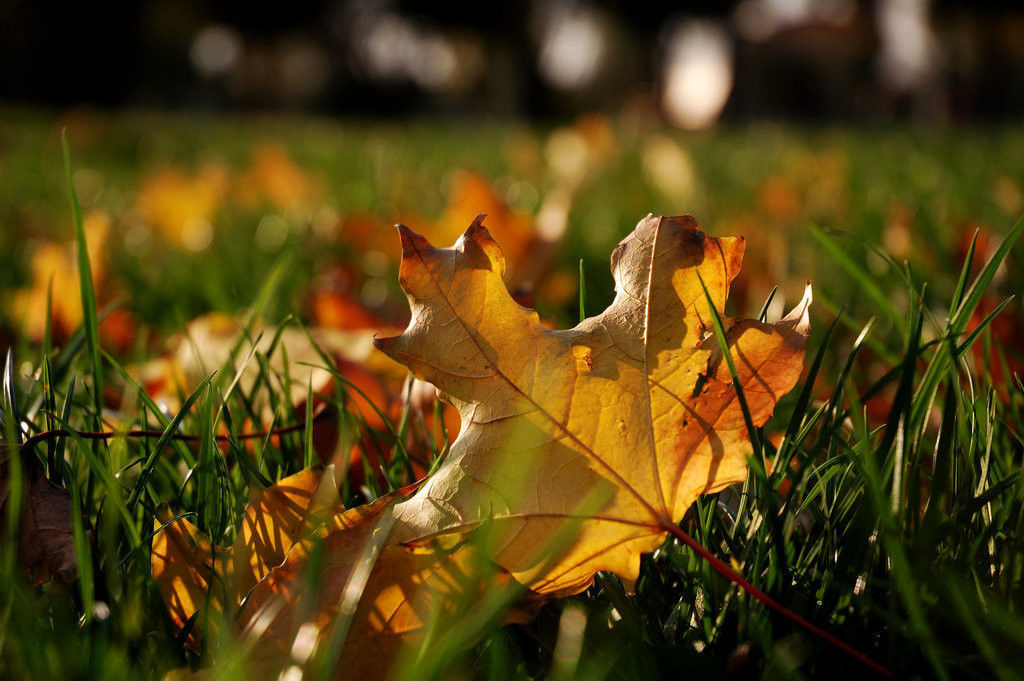 Carol Bannister placed the breakfast tray in front of her Aunt Jessica and stood staring out the window at the autumn leaves swirling about the grounds.

“My, it’s fixin’ to be a blustery time of it, Auntie. The colors are spectacular.”

Jessica remained silent as she had been since the stroke a year earlier. Carol forced a light tone and continued.

“You received an email today from a fan. Would you like me to read it to you?”

Nothing. Carol tapped the screen of her phone and read:

I have an idea for your next adventure. Perhaps your pretty little niece will write it for you. It’s about a catatonic mystery writer who seeks recompense from the cause of her malady. A life for a life, if you pardon the melodrama. I’ll be in touch.

Jessica moaned and Carol nearly dropped the phone, steadying the matron as she stood.

“I’ll go get the nurse,” said Carol but was stopped by a gnarled grip.

“Don’t,” she said, her voice hoarse with disuse. “You’re in terrible danger, my child.”

“What are you talking about, Auntie? That James fella is just another nut, right?”

The younger woman picked up the glass of water and, holding the straw, brought it to the old woman’s lips. Both trembled for very different reasons.

“He’s come to finish what he started, Carol. You read my notes from the last case. I remember many nights, you reading to me. I remember, Carol.”

This last came out almost as if it were a revelation. Carol was worried.

“So, the initials, J. M., in your notes was this guy? You were so close but never named him.”

“Did you show the Sheriff?”

“No, there wasn’t enough evidence. I kept chasing leads, but they went cold. Who is he, Auntie?”

“He fancies himself James Moriarty, but his real name is Colin Anders.”

Carol’s cell rang its tuneful melody and she looked at the screen. It read ‘Unknown Number’. She answered the phone but didn’t speak.

“Hello , Carol. How’s your Auntie Fletcher? We need to have a little chat.”